A day trip to Saddell Bay 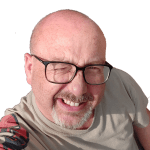 A grand day out can be had by visiting Saddell which is about ten or twenty odd minutes away from Gowanlea B&B in Campbeltown.

There are a number of sites to visit there, so let’s go through them all!

While admittedly not a lot remains of the actual abbey, what does remain are the remarkable effigies carved into gravestones and an information display which gives interesting background on the area. The whole area was once central to the attempts at controlling the Western Isles and the struggle for an independent Scotland, both from the Vikings and England! A key figure, Somerled, is rumoured to have been buried at the abbey or at least nearby. On our Explore page, we attempt to put some of that into historical perspective but others do a much better job, so maybe give it a quick Google.
https://en.wikipedia.org/wiki/Saddell_Abbey https://www.undiscoveredscotland.co.uk/carradale/saddellabbey/index.html

To the right, just across the road from the Abbey car park is the entrance to the Castle. The castle was the home of the MacDonald clan (Somerled being the progenitor) and was built from the ruins of the Abbey around 1508. Several Lords of the MacDonald clan have lived there and it once gave refuge to Robert The Bruce during the First War Of Independence. https://en.wikipedia.org/wiki/Saddell_Castle

The best way to reach this is via the castle.  Just park at the Abbey car park and walk across the road.

Saddell Bay is a beautiful area of Kintyre with stunning views across the Kilbrannan Sound toward the Isle of Arran. The bay and the nearby bothy were used in the Paul McCartney & Wings video for Mull of Kintyre featuring the Campbeltown Pipe Band. To reach the bothy, just walk north from the castle along a grass path parallel to the bay.

This is quite literally in the Bay so dependent on tide you will either be able to touch it or see it from a short distance. The art installation was part of a series of works by Antony Gormley called “Land”.

Grip was originally intended to be a temporary structure. An anonymous individual made a donation to ensure this remained in situ. Now, it’s not for me to spread rumours as I’d never dream of doing such a thing, but there is someone who is highly regarded and well known for these acts of kindness in the area who might have done it. We should probably just let it be. https://www.landmarktrust.org.uk/news-and-events/latest-news/grip-stays-put

The password is sent to you via email or via the booking service you used. If you need a reminder just contact us, thanks.

“There is an excitement about making a sculpture that can live out here amongst the waves and the wind, the rain and snow, in night and day. The sculpture is like a standing stone, a marker in space and time, linking with a specific place and its history but also looking out towards the horizon, having a conversation with a future that hasn’t yet happened.”

RELATED:   A day out on Gigha 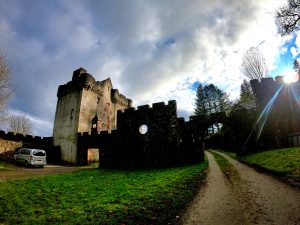 Saddell Castle, the archway on the right leads to Saddell Bay 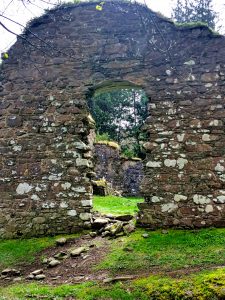 Ruins of Saddell Abbey - Interior of the Choir 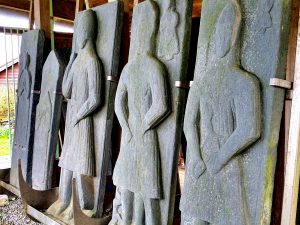 Ruins of Saddell Abbey - The Effigies, tallest 3rd from left 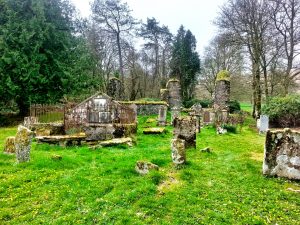 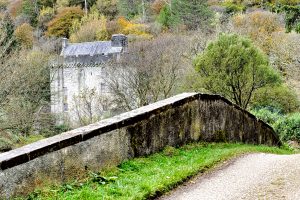 The bridge at Saddell Bay with a view to Saddell Castle 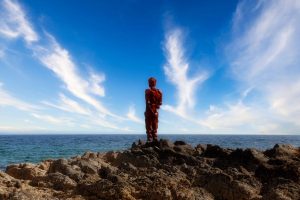 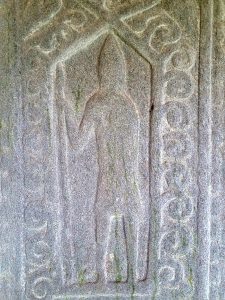 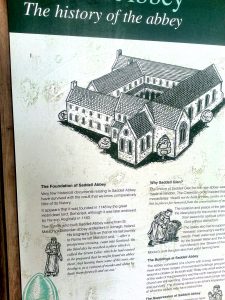 Ruins of Saddell Abbey - Information on the Abbey 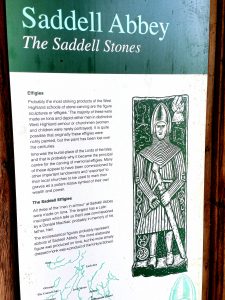 Ruins of Saddell Abbey - Information on the Saddell Stones 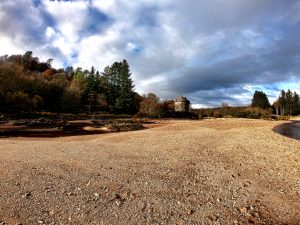 Saddell Bay and the view inland toward Saddell Castle 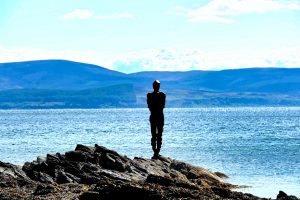 Antony Gormley's "Grip" with the Isle of Arran backdrop 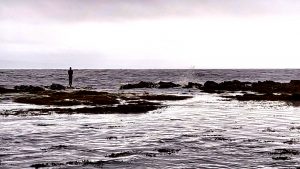 Saddell Bay and the view seaward with Antony Gormley's "Grip" 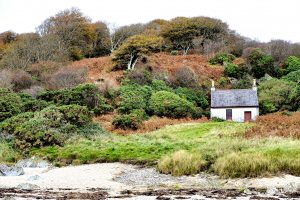 The Bothy at Saddell Bay, used in Paul McCartney's Mull Of Kintyre video 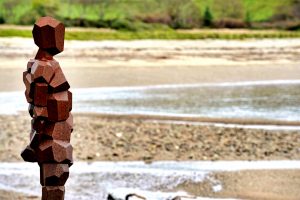 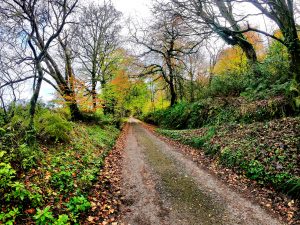 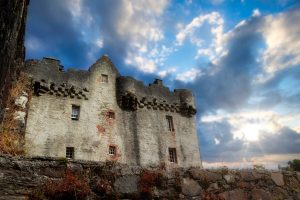 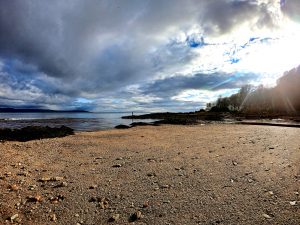 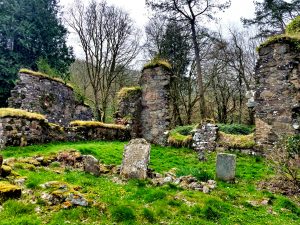 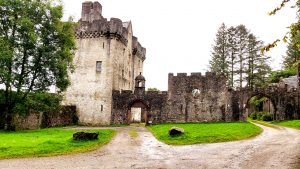 Saddell Castle, the archway on the right leads to Saddell Bay

I hope that’s whet your appetite for an interesting day out that your friends will love to hear about! The scenery is stunning and with the historic significance of the area and the infamous use of location by Wings there’ll be a few anecdotes and memories made that you can share.